Andy Parrott- Assistant Coach U16 and U18

John Mitchell- Assistant Coach Boys 16U and 18U

Andy Parrott- Assistant Coach U16 and U18 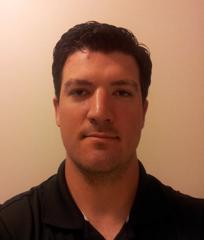 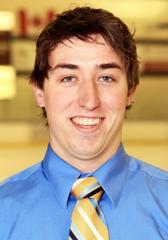 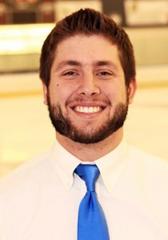 Originally from Portage, Indiana, Richmond grew up playing roller hockey. He later transitioned into ice hockey, excelling quickly through the ranks. Richmond left his senior year of high school to play juniors in Albany, New York for the Troy Eagles, formerly Hudson Valley Eagles (MJHL). After one season, Richmond moved on to play Junior A for the Toledo Cherokee (CSHL). After two years, left Toledo to pursue his collegiate career. After being recruited by Tony Hrkac, Richmond made his way to Concordia University Wisconsin. He spent two years playing NCAA hockey before having to step down due to long-term injury complications.

Richmond began coaching at CUW after stepping down from his playing career. He worked with both CUW’s NCAA team as well as the newly developed JV team. Richmond then took the head coaching position for the CUW JV program in its second season. While coaching CUW JV, they had an impressive 26-6-4 record in two seasons.

Richmond has his Bachelors of Science in Exercise Physiology from Concordia University Wisconsin. Richmond is a Certified Personal Trainer and works as a Performance Coach at Parisi Speed School at Form & Fitness in Grafton, Wisconsin.  He plans on obtaining his Certified Strength and Conditioning Specialist (CSCS) certification this year.

Richmond has spent two years working with the Milwaukee Phoenix both as a coach on-ice and as the off-ice coordinator. He also is a coach at OIC Elite Summer Hockey Camps.

You could win VIP tickets to the 2023 Premier League Mornings Live Fan Fest in Orlando!HOW TO ENTER